Fitness but No Fun-ness? Medical Study Examines How Overweight People Think about Exercise

Feel the buzz heading out on your 20 mile training run? Love the rush of endorphins? There’s evidence now overweight and obese people can’t even imagine themselves enjoying such a thing, much less doing it. And that’s food for thought for your fitness or wellness business.

In a December 2013 study published  in The International Journal of Obesity, researchers used a “functional MRI scan” to compare blood flow in the brains of 13 overweight or obese women with that of 13 normal-weight women when presented with images showing people engaged in physical activity. They also asked participants to complete a survey indicating how they felt about exercise when presented with the images, and when presented with images of people lounging in a chair or sofa. Even though participants said that they disliked being physically inactive, their reaction to images of relaxing individuals was more strongly positive than it was to images of active people.

When interviewed at the end of the study, many said they expected exercise to end in embarrassment or injury.

We’ve known for some time that the brains of overweight people react differently to images of food than those of people at healthy weights. But this study sheds light on why some motivational strategies may not work with certain populations.

More on the article in the New York Times here. 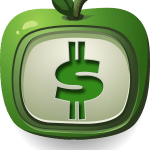 Finding Investors For Your Wellness Business

The Confucius Checklist: Secrets of Knowledge Transfer to Employees & Clients 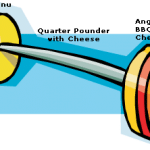 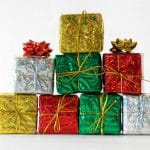